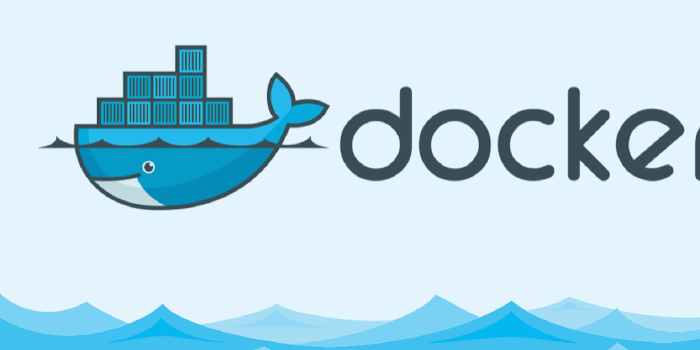 Being able to compiling an Open Source project is important. You can change the code, so you should also able to build it.

The build environment for OpenNMS depends on the following components and is easiest built on a Linux CentOS 7 environment.

What do you need to compile OpenNMS:

Docker is a great way to bundle these dependencies into a runnable build image. As soon you have a box which has a running Docker daemon running you can use our Docker Build Environment to compile and build OpenNMS Horizon from source and you can run it in a isolated Docker environment.

The Basics to Build and Assemble

This example gives you the possiblity to build and run multiple branches, so every branch gets his own directory with the branch name as a namespace.

Step 1: Make a workspace directory where we mess around.

Step 3: Compile OpenNMS Horizon and tag the running docker instance to make it easier to identify the running build process

Step 4: Assemble OpenNMS Horizon so it can be started from /opt/opennms

You notice in the docker run commands, we create a global m2 directory. So it needs to be populated once and can be reused in every other branch we build.

Maven artifacts are stored by version numbers. For the reason branches forked from develop have all the same version number 23.0.0-SNAPSHOT. If you want to build multiple branches they can mess things up. So we have to isolate all OpenNMS related artifacts from each other. We just mount .m2/repository/org/opennms directory to a dedicated place in the branch directory.

That way we can leverage from a shared local Maven repository and have branch specific places for OpenNMS Horizon artifacts.

I’ve put things described here in a convinient bash script which can be run from a workspace directory.

It will checkout the source code, build and assemble for a given branch.

So now you have built and assembled everything you want to start it. You can use the opennms/build-env:latest image also to start a built OpenNMS Horizon. It has the same docker-entrypoint.sh as the Docker image you can use with the pre-installed one. The build-env image gives freedom to run things, you have to call it explicitly in the command section in your docker-compose.yml file.

We assembled the compiled source code to run in /opt/opennms, so we can just mount it in the right place.

The ports for the webapp are by default published to dynamic addresses, so you can run multiple stacks of OpenNMS Horizon on the same host. You can see the port mapping by running docker ps, in this example the TCP port 32787 is mapped to the Horizon webapp and you can access the webui with http://hostip:32787.

Feel free to download and make them better in our GitHub Repository.