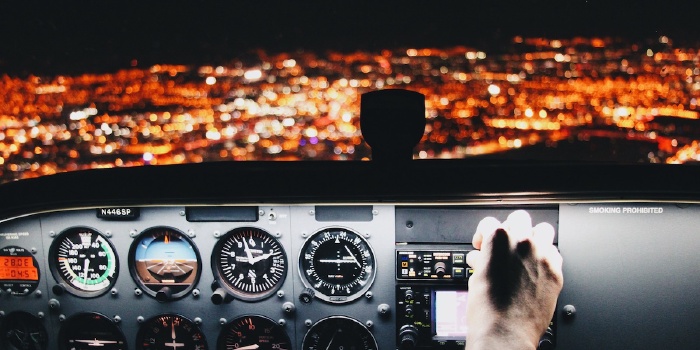 A cookbook for a K8s playground

2022-02-11 5 min read technology Ronny Trommer
In my last weeks, I had to work with deployments of OpenNMS with Kubernetes. Instead of spending dollars on cloud providers for my lab, I’ve bought a beefy cheap box for my home network for less than 1.500,-€ about a year ago. It saved me probably already more than I would have spent on similar resources in the cloud for my playgrounds. It has an Intel(R) Core(TM) i9-10880H CPU, 64 GB RAM, and 2 TB SSD which has enough steam to run VMware ESXi on it. Continue reading
© 2023 by Ronny Trommer - RSS
Bilberry Hugo Theme