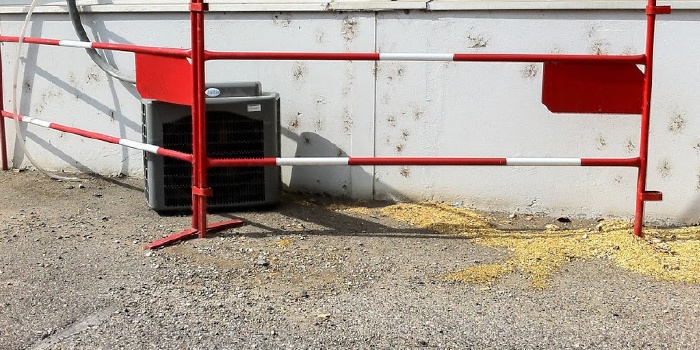 I started in 1998 in IT-Services and I did all the funny stuff – was involved building new networks for companies, migrated software from commercial vendors from version A to B to C to D and I have wasted too much lifetime on broken RAID 5s, backups and restores.

If you want to learn how to operate a computer network – this is a good place. You will be always called for the complicated problems nobody can solve with a simple Google search. You get also a good feeling, which solution is maintainable over a longer period of time. Fortunately people developing software experienced enough pain and started thinking about how to make code maintainable. Good developers realized years ago, people spend more time maintaining software than writing it. In my point of view an underestimated acceptance criteria in an “Agile” process ;) Since I spend more and more time in the OpenNMS project, I get much better an idea what the meaning about testing, documenting, Continuous Integration and Test Driven programming is. What people realize is a nameless magical connectivity between the guys who develop Things™ and the ones who bring them to production and the poor souls which have to keep it productive. In the late 90s there wasn’t a name for it. To make a good job Ops-Guys and the Dev-Guys have to work together – which wasn’t/isn’t a default behavior by nature.